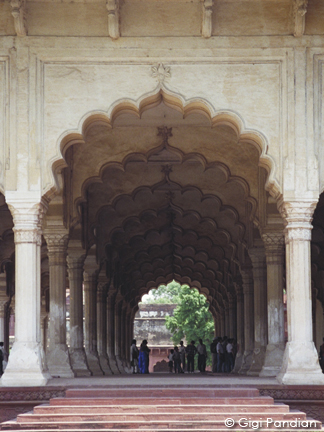 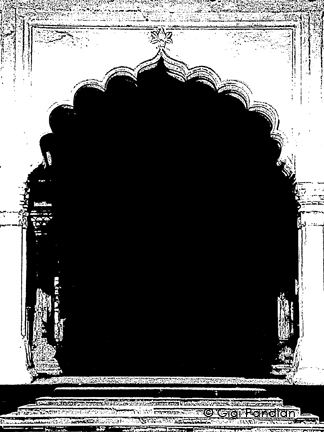 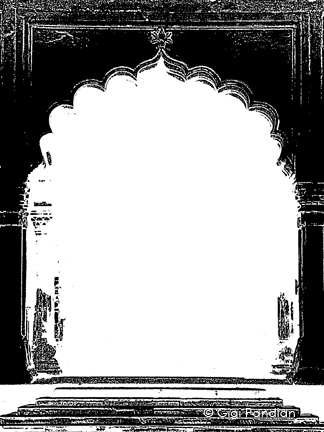 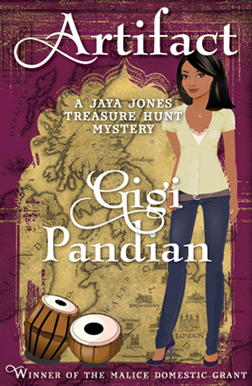 Saving my Old Photos of Prague

It was over a decade ago that I visited Prague. That was before I switched to digital cameras, and I shot two rolls of 35mm film during the few days I spent in the city. I was shooting high speed black and white film, which doesn't play nicely with airport x-ray machines. Many of my photos from Prague were damaged. The photo immediately below is one of my favorite undamaged photos from my trip to Prague. But now that I've been spending time going through my old negatives, it occurred to me that I could attempt to salvage some of the prints in Photoshop. Digital salvation isn't as good as the real thing, but it has still been fun to see the foggy prints come back to life. The second and third images below show two photos I'm in the process of restoring: the stone detail of the Charles Bridge and the city lit up at night. 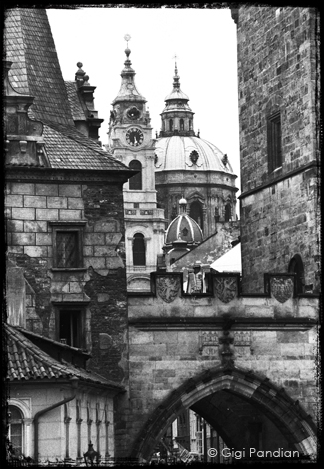 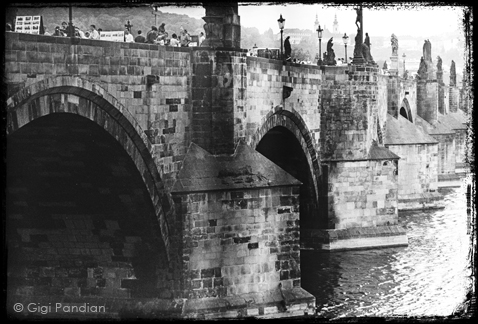 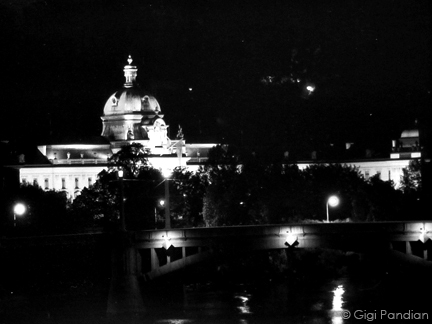 Shooting digital brings its own challenges. While the images on memory cards won't be damaged by x-ray machines, they can still get corrupted, as one of my friends learned the hard way recently. And  even though you can fit hundreds of photos onto a memory card, you need to remember to download the photos so you don't lose them if anything happens to your camera or card. I've got over a hundred photos on my camera right now, so I need to follow my own advice.