Lisbon's Convento do Carmo: Gargoyles in the Ruins

The ruins of the Gothic Convento do Carmo remain in the heart of Lisbon, preserved as skeletal remains instead of being rebuilt. Along with much of the city, the medieval convent and church was destroyed by the Great Lisbon Earthquake of 1755.

The section of the building that remains intact has been turned into an archaeological museum, and the open-air nave ruins now serve as a courtyard with stone artifacts including tombs with gargoyles watching them from above. 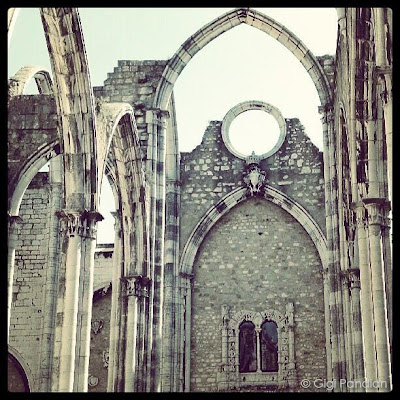 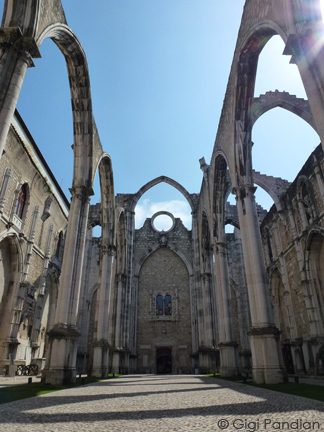 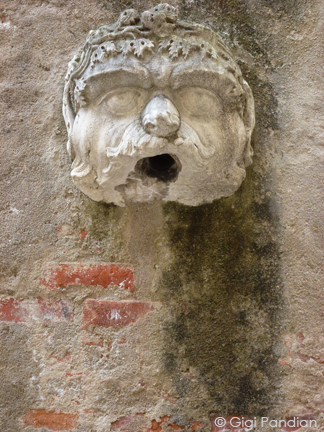 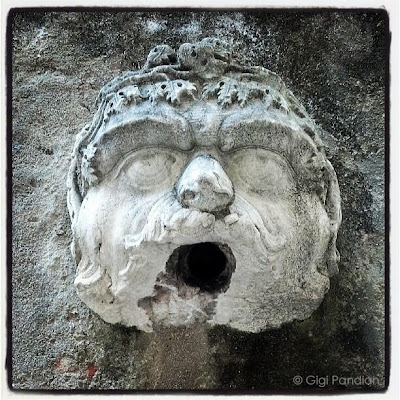 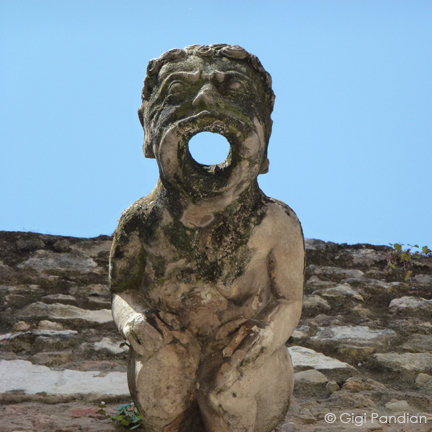 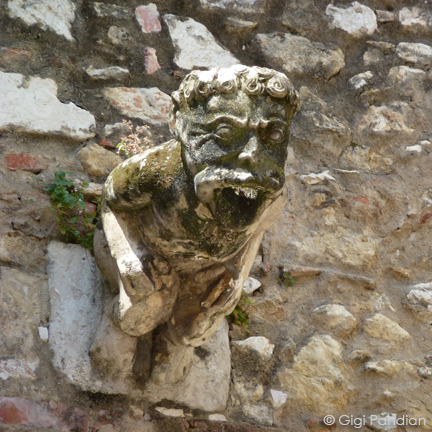 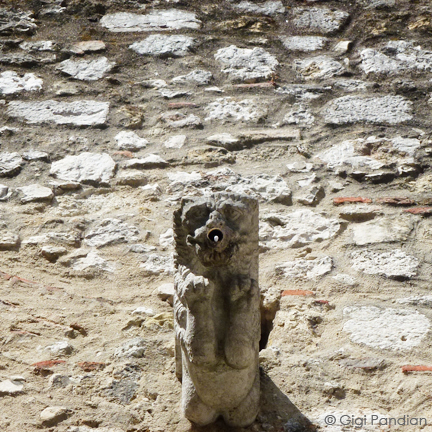 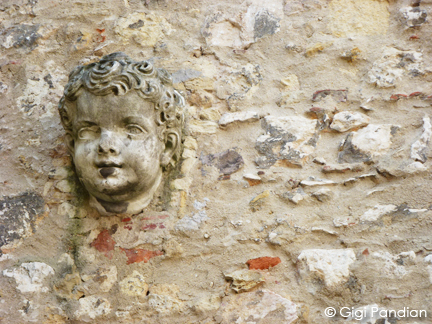 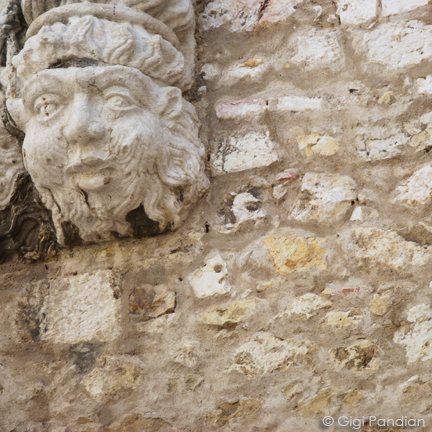 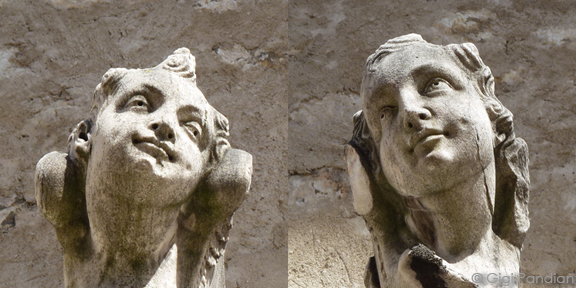 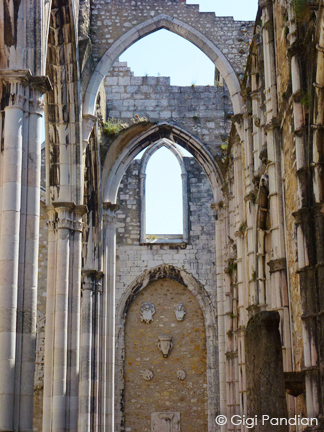 Last month I completed revisions on the second Jaya Jones Treasure Hunt Mystery, Pirate Vishnu, and I've just returned from a trip to Portugal and England, so I have no excuse for not posting some new gargoyle photos! This summer I'll be posting photos of gargoyles, castles, and other mysterious sights from this trip.


Portugal has some gorgeous architecture. Below are photos from Lisbon's Jerónimos Monastery, in the neighborhood of Belem. The current structure was built in the 1500s. The architecture is Manueline, aka Portuguese Late Gothic. It's an ornate style that was paid for by Portugal's lucrative spice trade with India and influenced by Portuguese explorers' maritime travels. 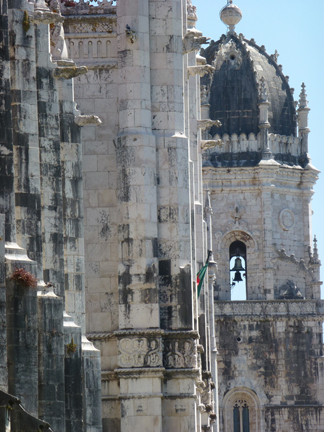 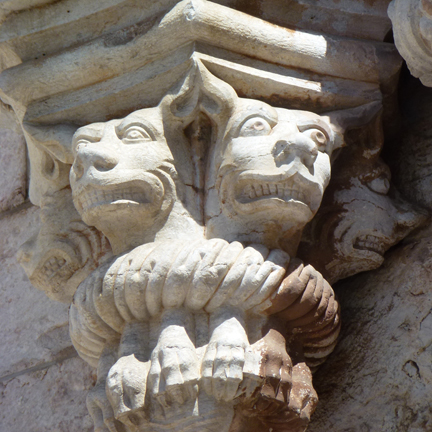 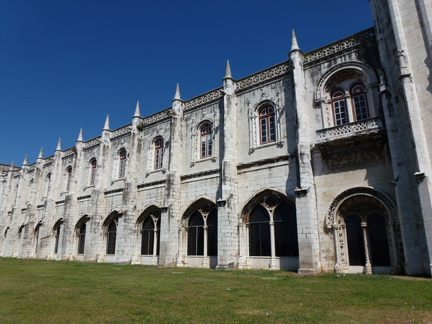 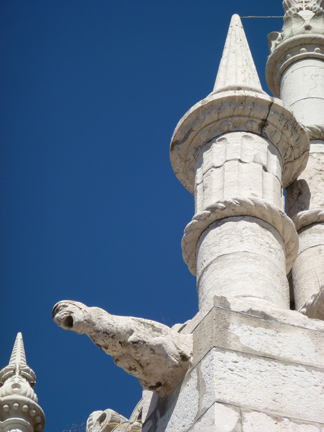 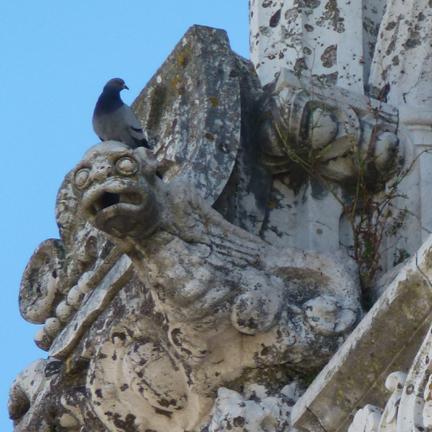 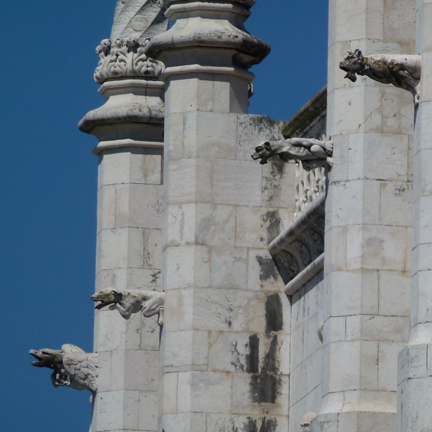 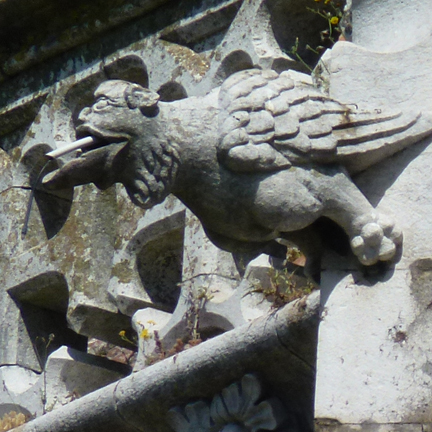 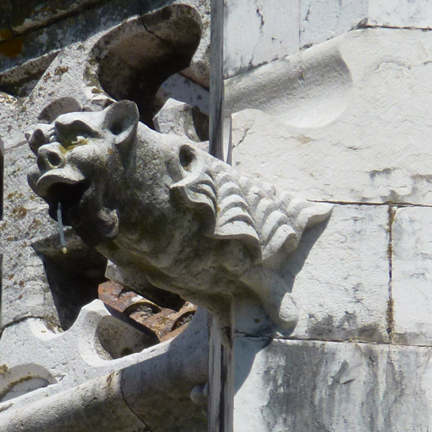 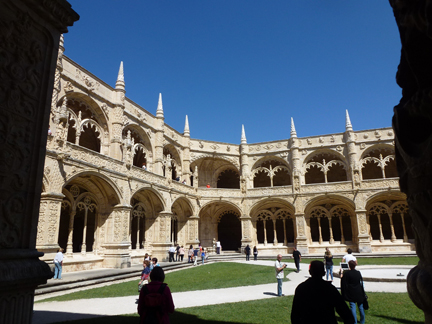 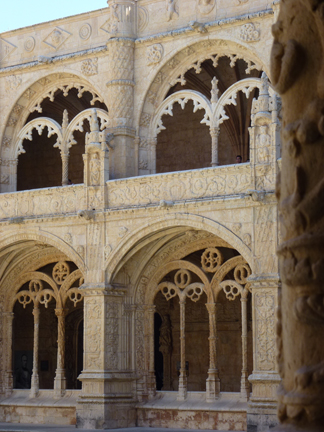 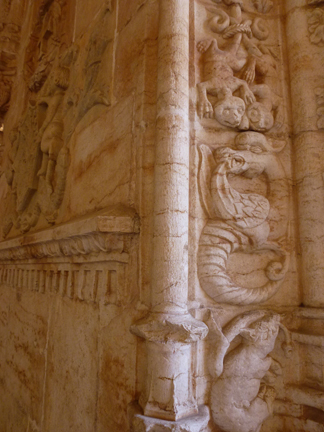 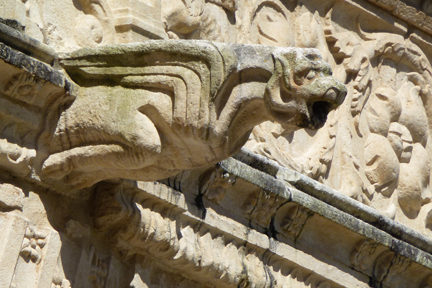 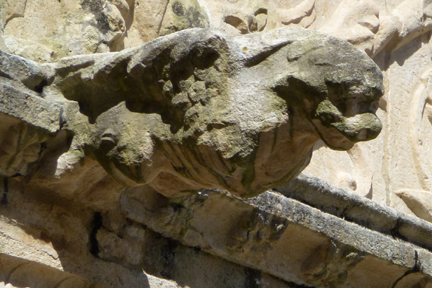 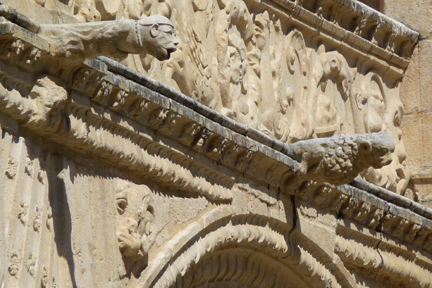 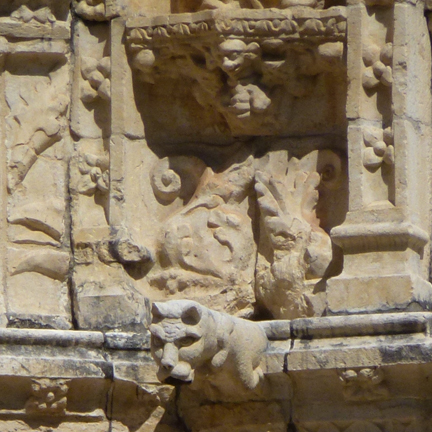 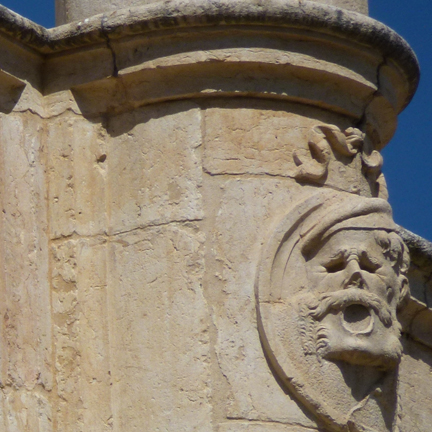 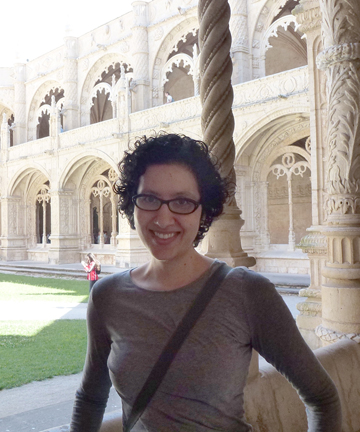