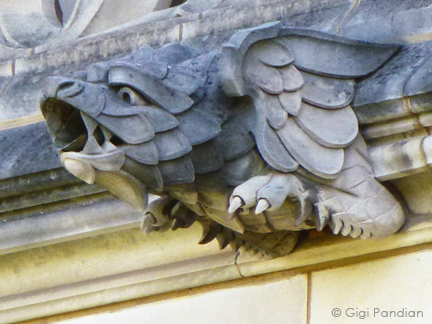 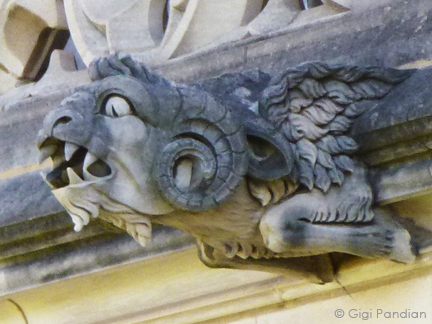 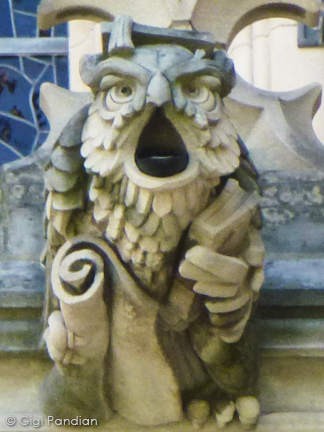 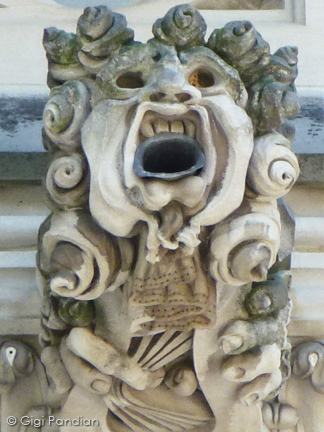 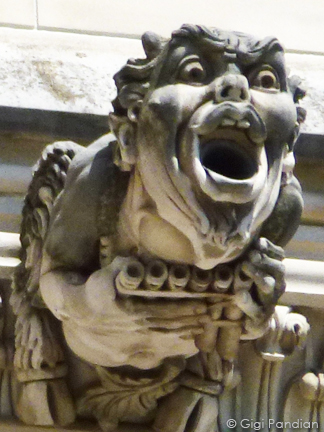 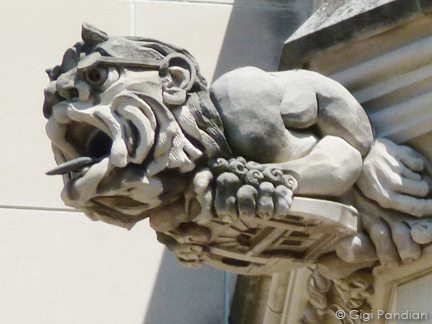 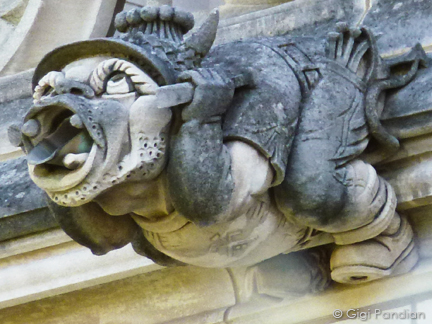 Gargoyles of the National Cathedral in Washington, DC (Part 1)

While in town for the Malice Domestic mystery convention, I visited Washington, DC's National Cathedral, which is covered in gargoyles.


You won't spot them at first, because they're high above the ground... 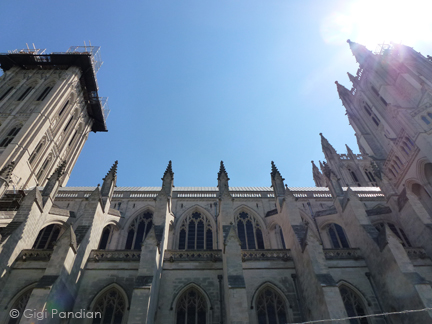 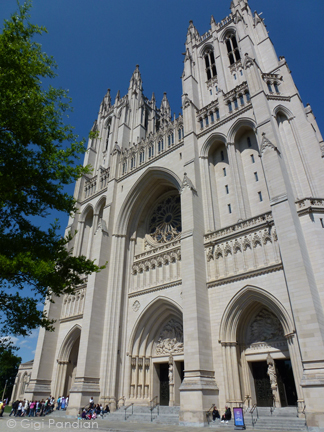 ...but if you look carefully, you'll see them. 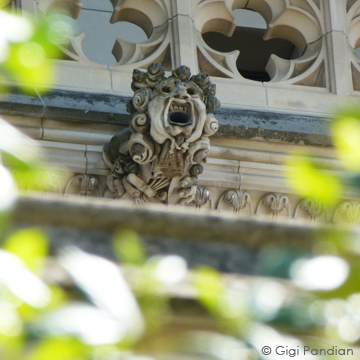 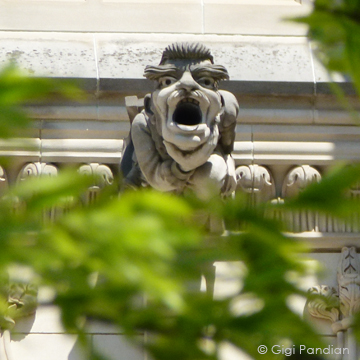 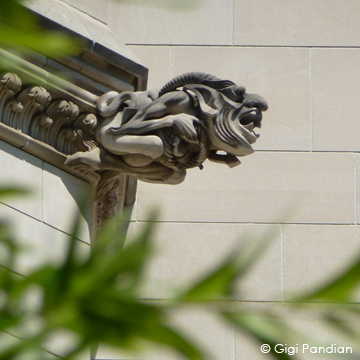 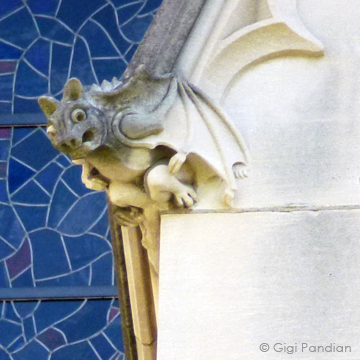 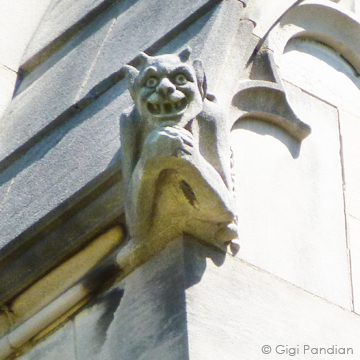 I bought a book on the history of these gargoyles, but I shipped home all the books I bought at the mystery convention and the box hasn't yet arrived, so I don't have the history in front of me. Therefore interesting historical tidbits will follow next week!