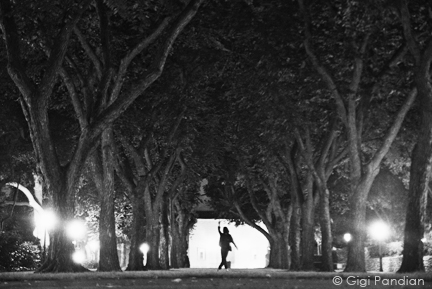 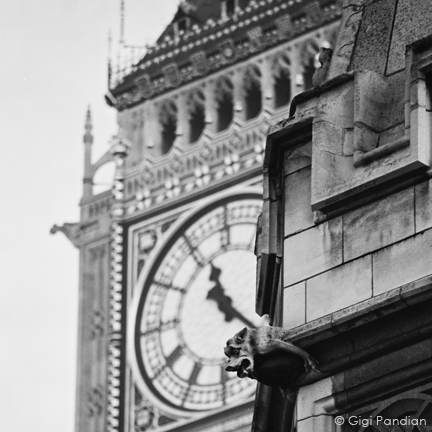 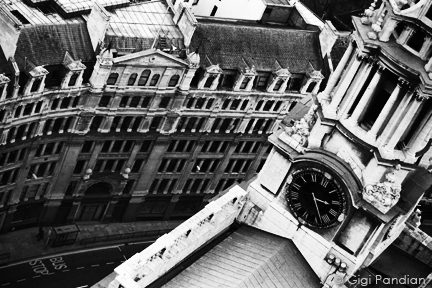 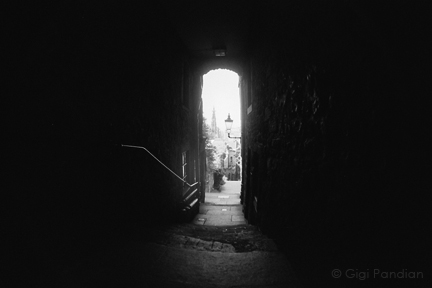 Looking out into the world from a close in Edinburgh.
—Gigi
Posted by Gigi Pandian at Monday, December 26, 2011