I was planning on having the next installment in my New York City gargoyles series feature gargoyles and grotesques of the Upper West Side. However, when I sat down to create that post, I was overwhelmed by the hundred photos I'd taken of architectural carvings from that neighborhood. On some streets in that neighborhood, you can't go more than a few steps without seeing another hidden creature peaking out from behind the trees. I need to sort those photos and figure out how to organize them.

In the meantime, there are plenty more interesting carvings from other neighborhoods. Two weeks ago I posted photos of the Faces of the Brooklyn Museum Sculpture Garden, which features carvings rescued from demolished New York City buildings. This week, here are some statues from that garden. 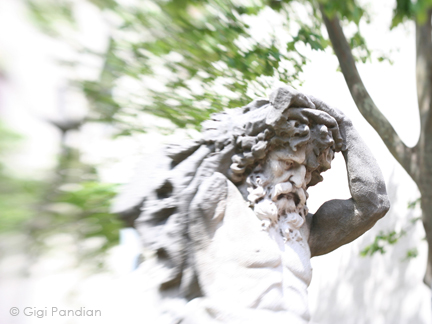 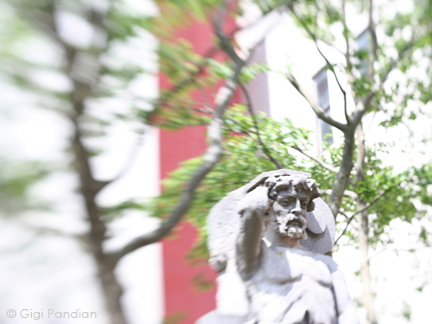 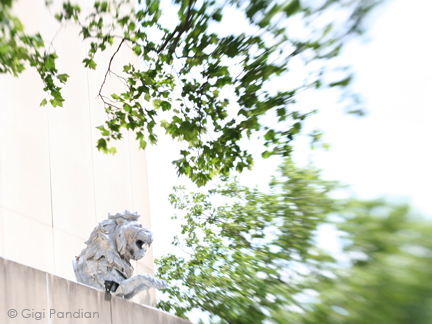 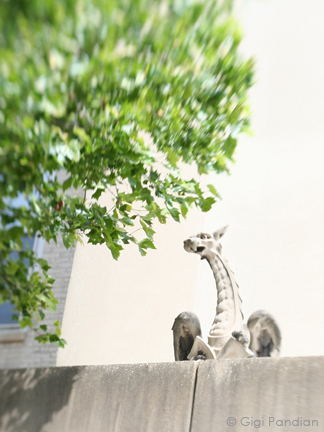 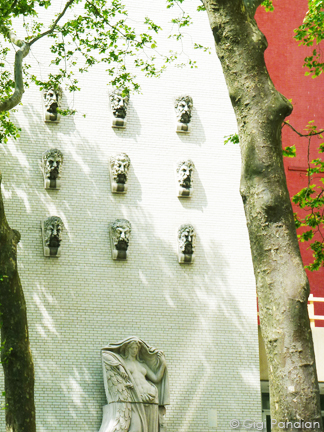