A Medieval Castle Outside Lisbon, Portugal: Castelo dos Mouros (Castle of the Moors)

High on a hill above the city of Sintra, outside of Lisbon, Portugal, are the remains of a medieval Moorish castle. Built by the Moors in the 8th or 9th century, Portuguese kings gained control after the Siege of Lisbon in  1147. The castle was damaged in a 1636 fire and suffered further damage during the Great Lisbon Earthquake of 1755. It would have been left to complete ruins if it hadn't been for King Ferdinand II, a patron of the arts who romanticized the middle ages and decided to reconstruct the castle in the 1800s. It's now a National Monument of Portugal and a UNESCO World Cultural Heritage site. 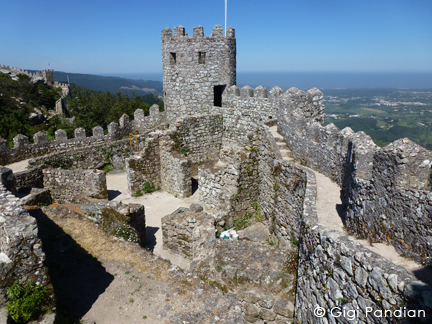 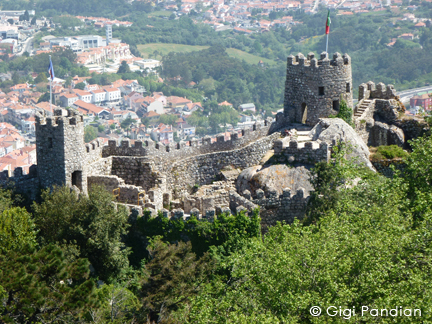 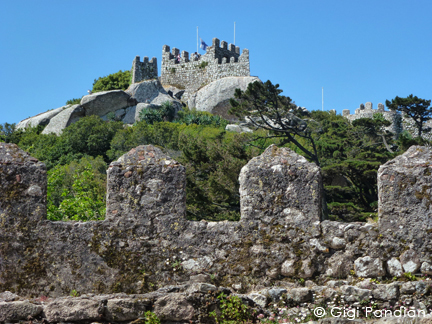 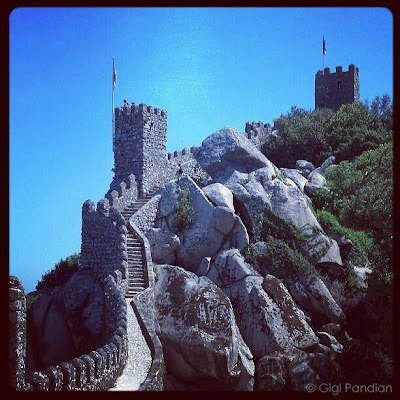 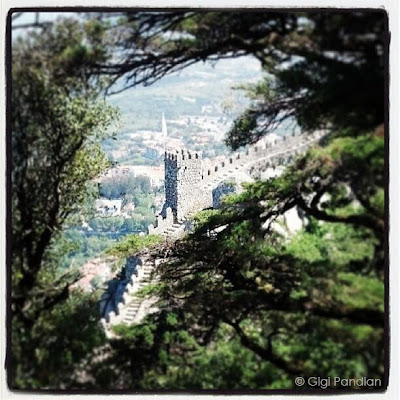 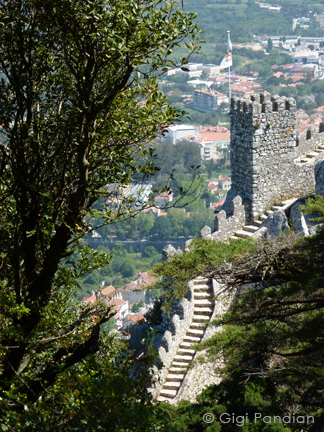 A map showing the layout of the sprawling castle: 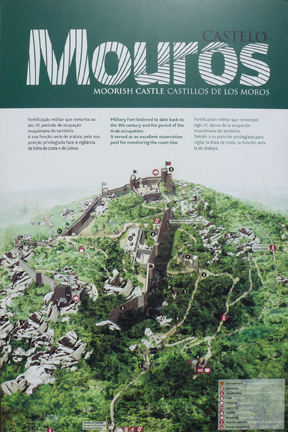 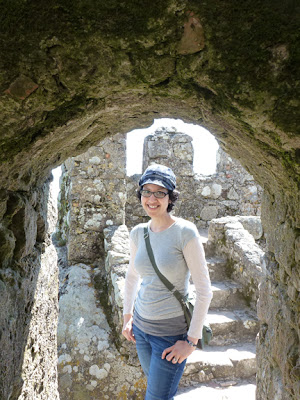