As February draws to a close, I haven't yet completed a draft of that novella set in Edinburgh I'm working on (these things always take longer than expected, as I should have learned by now!). But here's a last set of Edinburgh photos before exploring a new set of photos for March. 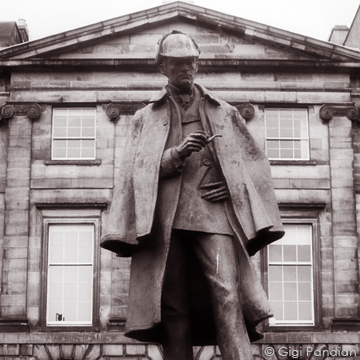 Not far past the statue is the walk up Calton Hill, which goes past an old cemetery... 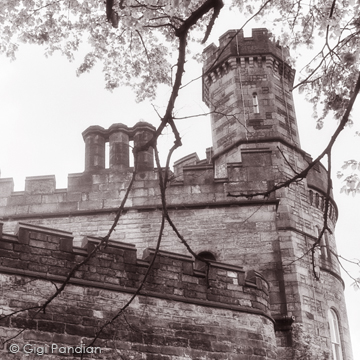 ...and leads to some of the best views of the city. 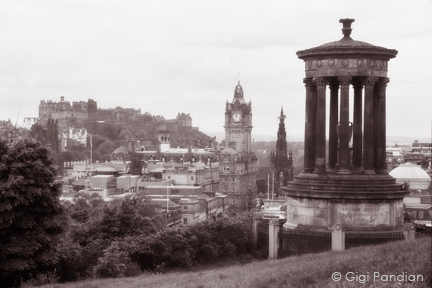