What's the difference between a gargoyle and a grotesque? A chimera and a hunky punk? And what about a babewyn and a green man? Read on.

An architectural term for a carved figure serving as a water spout on a building. Though gargoyles are technically functional drainage spouts, the term is now more generally used to refer to all grotesques.

Commonly represented beasts are lions, dragons, men, and perhaps most common of all are strange unidentifiable beasts – one of the reasons they hold so much mystery. 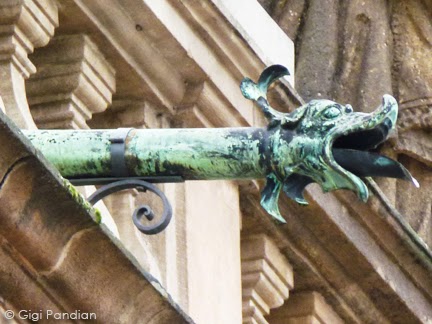 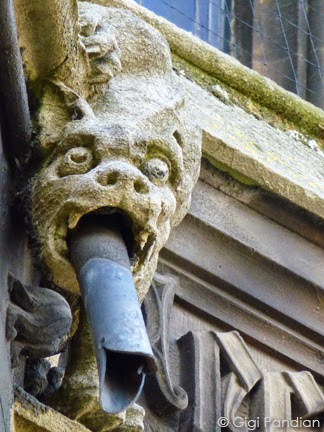 An ornamental figure not meant to function as a water spout. 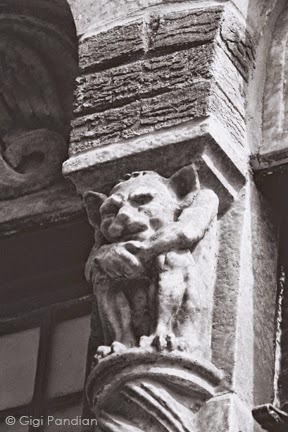 Refers more specifically to a mythological creature. (In other words, a gargoyle based on a person or a puppy would be less likely to be called a chimera.) 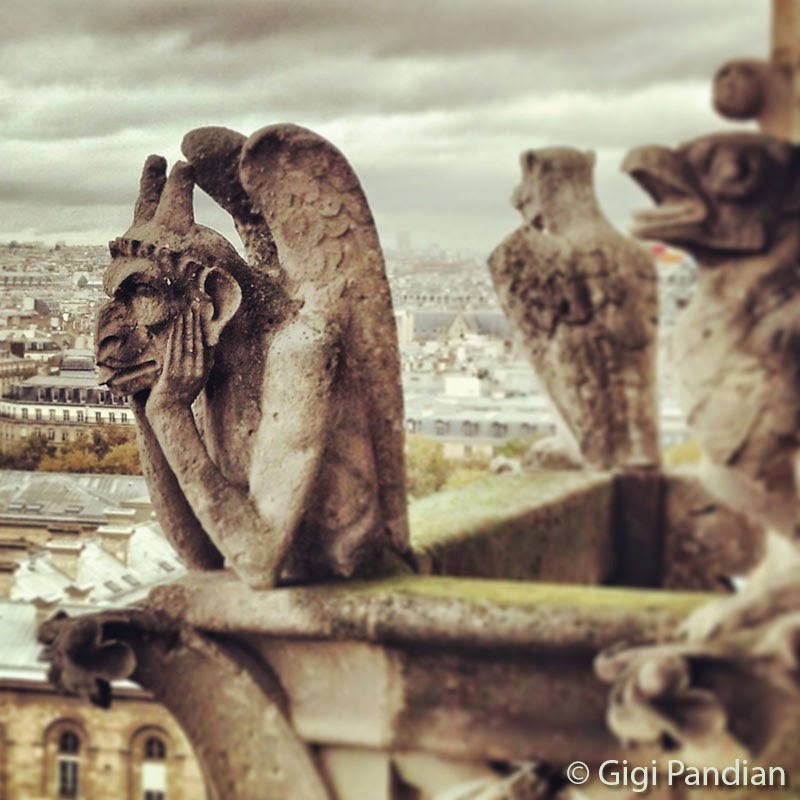 A term from the Middle Ages to refer to both gargoyles and grotesques. 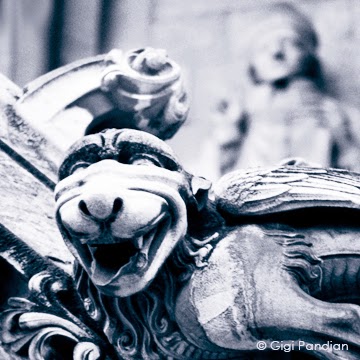 A regional term from Somerset (south-west England) to refer to grotesques, especially squat-shaped ones that appear on churches. 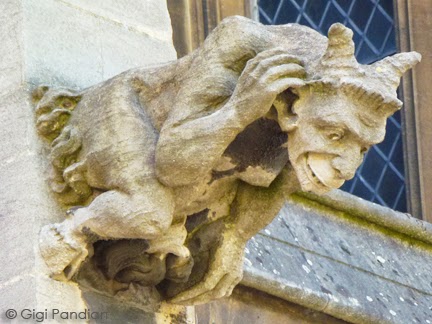 Commonly used as architectural ornaments on all sorts of secular buildings, these carvings are a face made of leaves or surrounded by them. 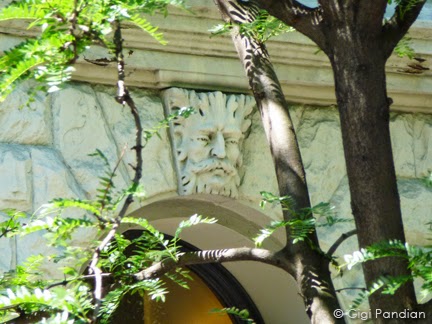 Anthropomorphized building drainage spouts were first recorded in history in ancient Egypt. They reached the height of popularity in the Middle Ages on European cathedrals and churches, but are used on all types of buildings around the world and are still being carved to this day.